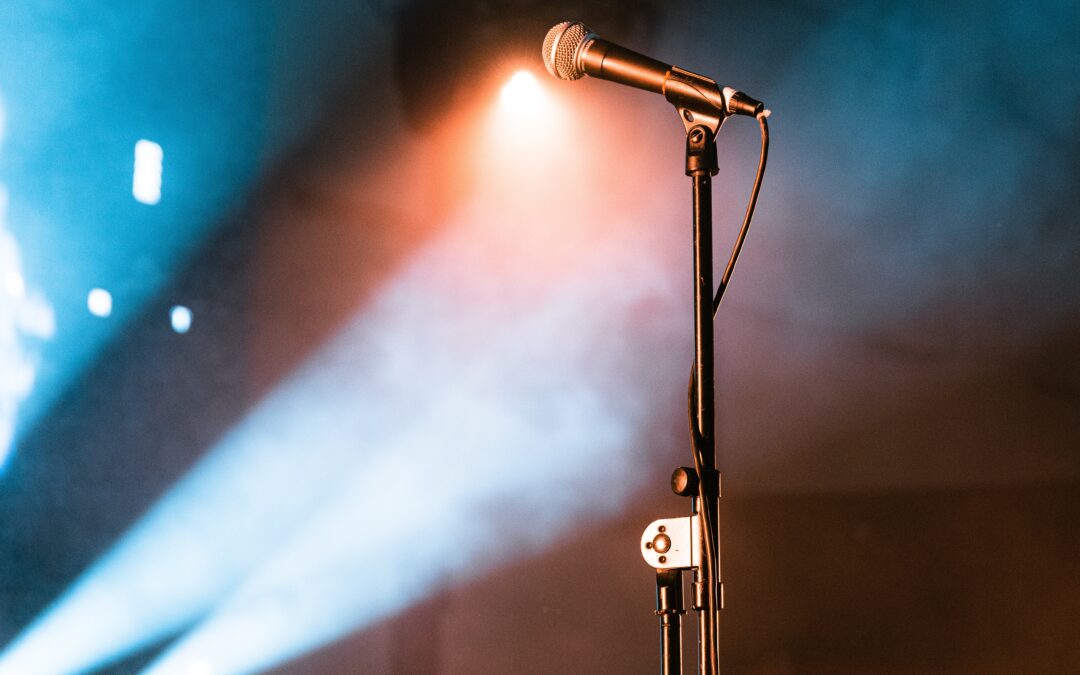 Professional voice actors are individuals who are trained and experienced in providing voiceovers for a variety of mediums such as films, television shows, video games, commercials, and audiobooks. They have the ability to convey emotions and bring characters to life through their voice. A voice actor may also be required to perform in different languages and dialects and may use various techniques such as lip-syncing, sound effects, and dialogue. They may work in a recording studio, on location, or remotely through digital recording technology.

Being a professional voice actor requires a combination of talent, training, and experience. Many voice actors begin their careers by taking classes or workshops in acting, voice acting, or public speaking. In these classes, students learn about vocal technique, microphone technique, and how to interpret and deliver scripts. Some voice actors also attend specialized voice acting schools, where they receive intensive training in the craft.

After training, many voice actors begin their careers by working in community or regional theater, or by performing in local commercials or industrial films. As they gain experience, they may move on to larger roles in animation, video games, or audiobooks. Eventually, some voice actors may become successful enough to work full-time as voice actors, while others may continue to work in other fields while doing voice acting on the side.

As voice actors gain experience and develop their craft, they may also begin to specialize in certain types of voice acting, such as animation, video games, or audiobooks. Some voice actors may also specialize in specific languages or dialects, which can open up additional opportunities for work.

In addition to talent and training, a professional voice actor must also have the ability to take direction and adapt to different projects. Voice actors must be able to work well with others, including directors, producers, and other actors, and must be able to take feedback and make adjustments to their performances as needed.

Voice acting is a competitive field, and many aspiring voice actors may face rejection before breaking into the industry. However, for those who are dedicated and willing to put in the work, a career as a professional voice actor can be both rewarding and fulfilling. It is the art of bringing life to stories and characters and making them relatable to the audience, it’s much more than just speaking into a microphone.

Video of the Month