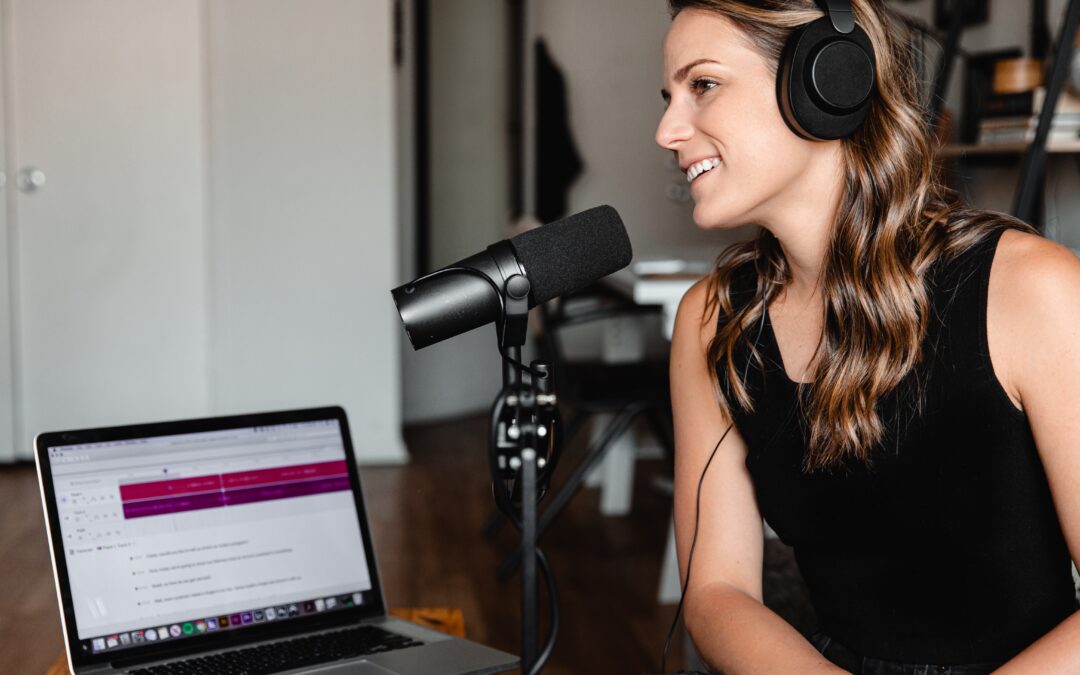 Voice over jobs refer to the work of recording and providing the voice for various types of media such as television and radio commercials, audiobooks, animated films, and video games. Voice over actors is responsible for bringing characters and messages to life through their voice.

Voice over work can be done in a variety of settings such as professional studios, home studios, or even remotely via the internet. Many voice over actors works as freelance or independent contractors, while others may be represented by talent agencies.

To become a voice over actor, one typically needs to have a strong speaking voice and the ability to project emotions and inflections. Voice over actors may also need to have a good understanding of the technical aspects of recording and editing audio.

Some voice over actors may specialize in a specific niche such as animation, video games, or audiobook narration. Others may have a more general skill set and work on a variety of projects.

Voice over jobs can be highly competitive and it may take time to build a successful career as a voice over actor. However, with hard work and persistence, it can be a rewarding and fulfilling career.

Overall, voice over jobs offers a unique opportunity for individuals to use their voices to bring characters and messages to life and to be part of the entertainment and media industry. With the growing demand for voice-over in different languages and the increasing use of digital media, the industry is likely to continue to grow in the future.

Video of the Month